Beau is a 2011 graduate with a BS in Mechanical Engineering. In 2010 he worked for a summer with Loram and decided to pursue a full time position after graduation. In 2011 he was hired at Loram and currently holds a position as a Computerized Maintenance Management System (CMMS) Coordinator for the domestic fleet.

“I started at Loram originally as a general laborer for a summer on a ballast cleaner; there is where my official interest in rail began in 2010. I needed a summer job and ended up enjoying my work so much that I began working for Loram full time in July of 2011. At Loram we build some of the best track maintenance equipment made. This includes rail-grinders, ballast cleaners, ditchers, switch grinders, under-cutters, track lifters, and much more. I am a CMMS Coordinator for the domestic fleet. Any inventory and maintenance on the machines that use CMMS (currently 26 of the 72 machines) go through me. This system is also used for tracking the life of assets on the machine to make sure that they are performing to specification. Work is very fast paced here and constantly changing; in fact I just got back from Texas off a new ballast cleaner.” 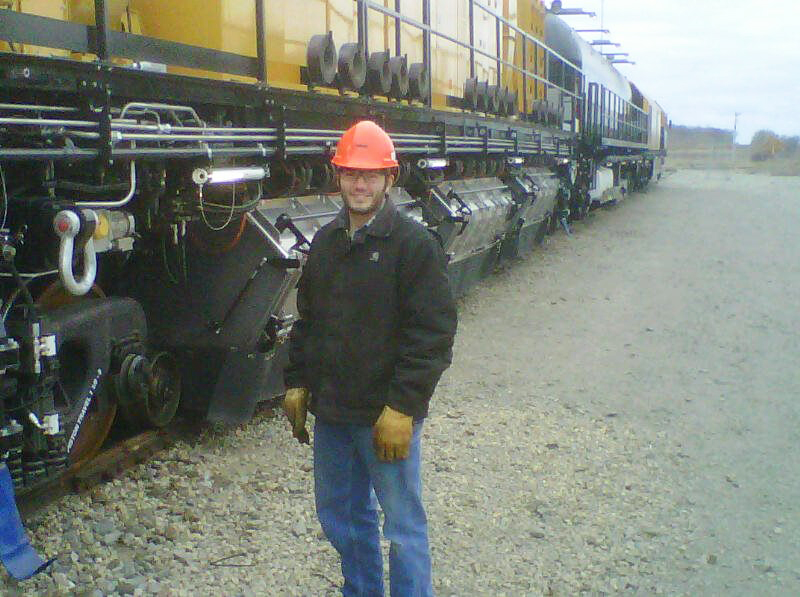 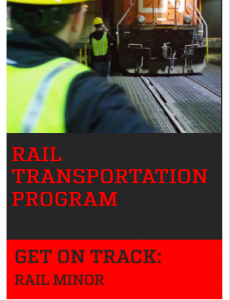 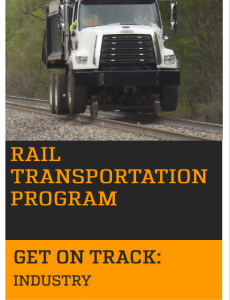 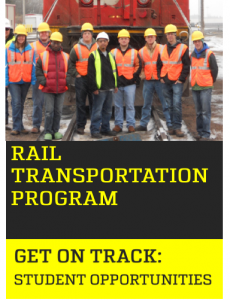