Justin Hicks graduated from the Michigan Tech Rail Transportation Program (RTP) in December 2009 with a MS degree in Civil Engineering. In Justin’s words “he got hooked on rail” after attending one informational meeting for the Summer in Finland Program during his freshman year.

Justin was one of the RTP’s first graduate students to pursue his Master’s degree in Civil Engineering. While working on his degree, Justin developed an analytical model to investigate multi-modal transportation of logs and the effects of changing fuel prices to modal choices. He presented his research and findings to the Committee on Local and Regional Rail Freight Transport (AR040) at the 2010 Transportation Research Board annual meeting. In addition, Justin assisted in the Railroad Track Engineering and Design class by taking a responsibility for the MicroStation and Geopak exercises and assignments.

Upon graduation, Justin moved to Charlotte, North Carolina to work with HDR, Inc. Justin notes that “internships were an important stepping stone into this full time position, along with the opportunity to attend professional conferences such as AREMA”. It was at AREMA where Justin found his current position in the Rail Freight Division of HDR. Currently, his work includes development of design and proposals for the North Carolina Railroad double tracking and curve straightening projects between Charlotte and Raleigh. In addition, he has worked on High Speed Rail ARRA grant development and has contributed to rail transit projects, such as the New Orleans street car expansion, which is a 6.54-mile eastwest line run from Union Passenger Terminal to French Quarter, and the Denver RTD east corridor project, a 22.8-mile new line from Union Station to Denver International Airport. 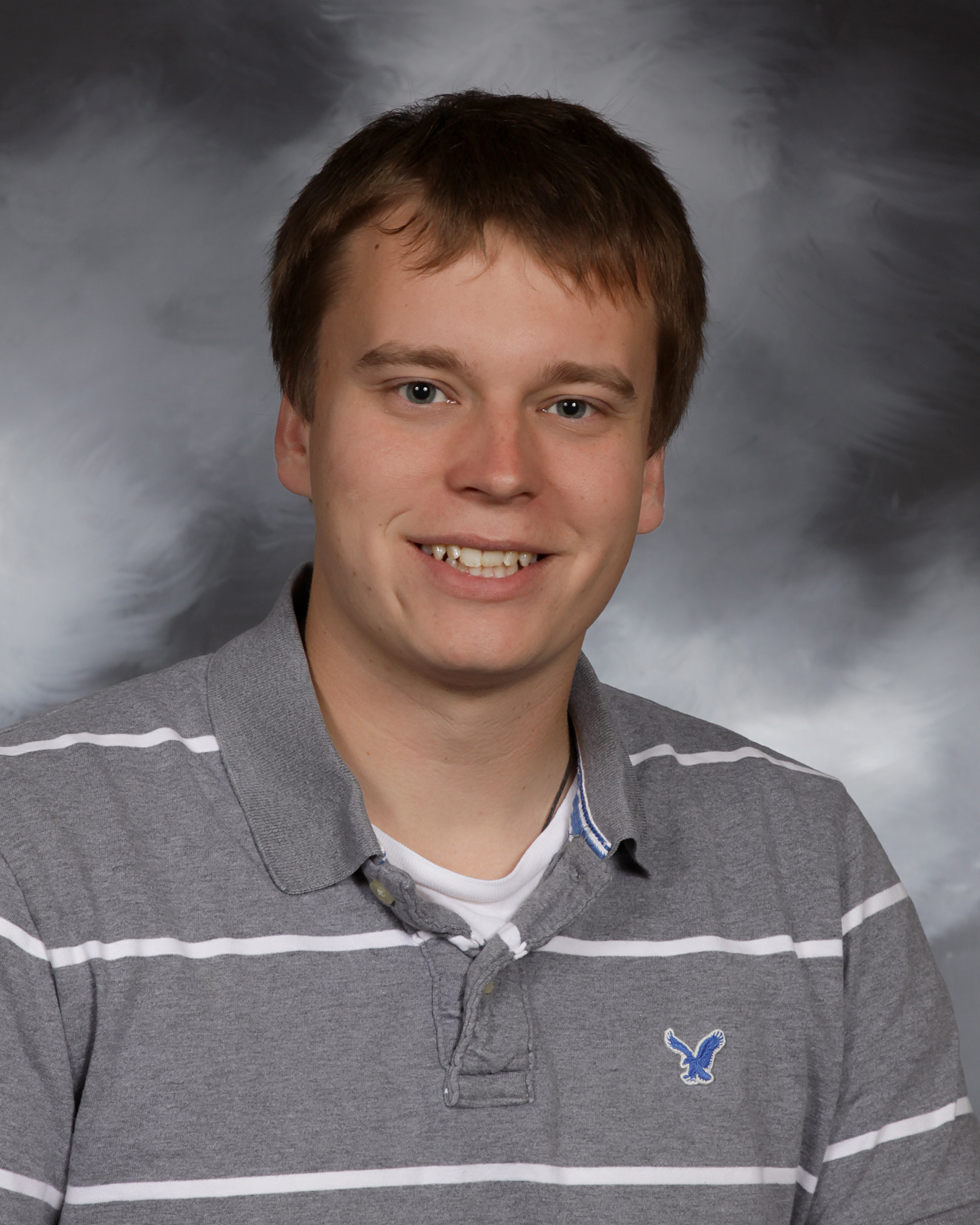