Brandon graduated in December, 2010 with a BS in Civil Engineering and is a Transit Engineer with AECOM in Minneapolis, MN. Brandon has been working on track design for the $1.8 Billion Southwest Light Rail project in the Twin Cities for the past three years. Previously he worked  for Krech Ojard and Associates (KOA) designing freight rail yards and industry facilities. “My grandfather is a retired locomotive engineer, so I always had a dormant interest
in the industry. Ultimately, the unique program offered at Michigan Tech helped spark a renewed interest in rail.”

In his time since graduating Michigan Tech he has worked on projects in all corners of the rail industry for both public and private clients. The scale of his projects have ranged from an expansion of the miniature ridable train at Bay Beach in Green Bay to the largest infrastructure project in Minnesota history with the Southwest Light Rail  Green Line extension. In 2015 he graduated from the American Public Transportation Association’s Early Career Program, an extensive development program for young transit professionals. 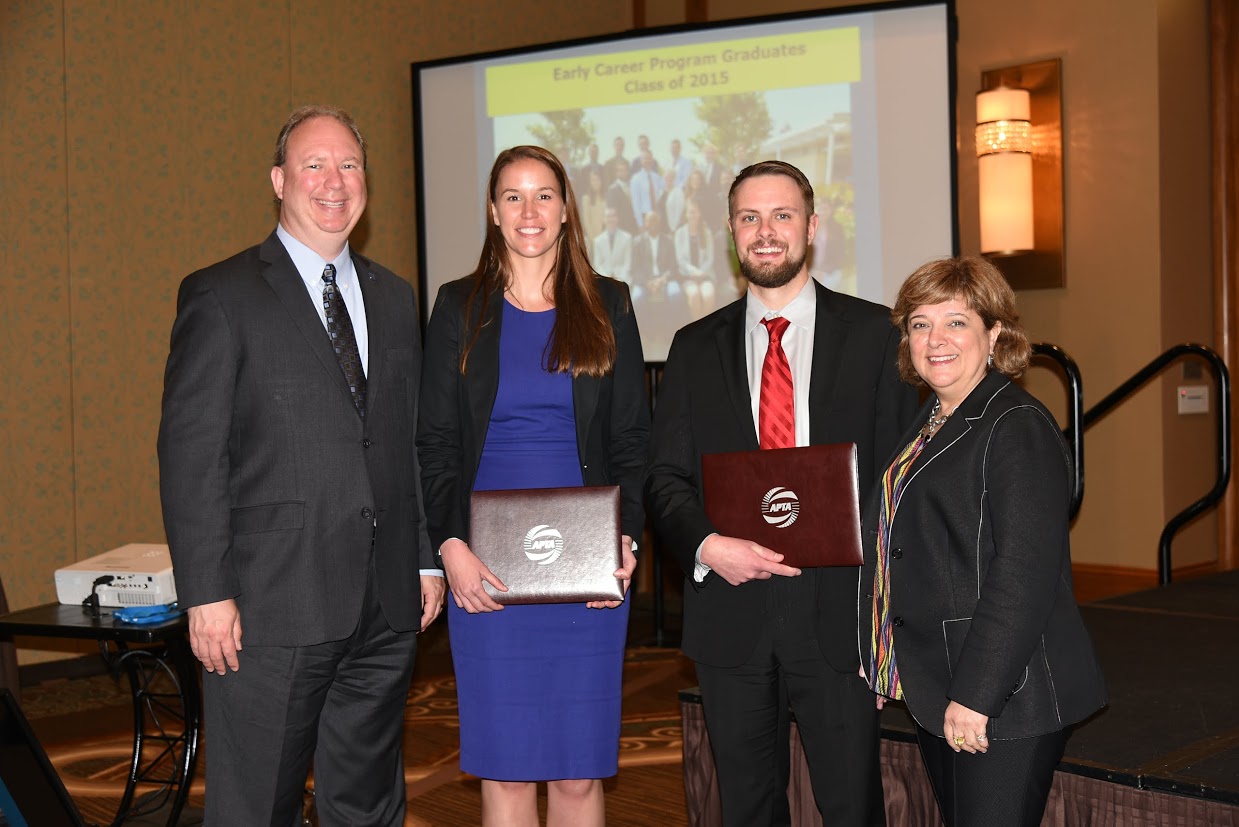 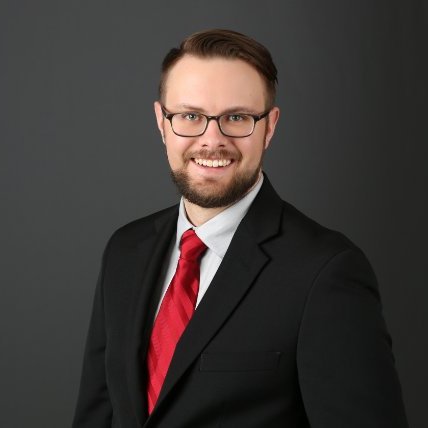